Thank you for your interest in 2920 RoadHouse Restaurant. Complete the form below to send us an email, or simply give us a call. We're looking forward to working with you.

Your message has been sent.

Please make sure fields are complete.

Built on the historic site of what once was known as New Kentucky Township and “the turning point in the birth of Texas”.

Established before 1831 and where two wagon trails crossed on FM 2920 midway between Waller and Tomball, at this spot on the Texas road map, stood the Township of New Kentucky. Here, trade goods were bought and sold, and lonesome and weary travelers found rest for the night, making camp under the still standing large oaks.

The site of New Kentucky was settled on land belonging to the government of Mexico, which was granted to Abraham Roberts during the Fannin Land Grants (before Texas became a nation).

On March 21, 1836, the temporary government of the Republic of Texas stayed overnight at Abraham Roberts’ home while on their way to Harrisburg, where the Republic’s new capital was established. Sam Houston’s army, on the other hand, had stayed about three miles east of Roberts’ property with his neighbor, Samuel McCarley.

On April 16th, 1836, the Texas army under Sam Houston left McCarley’s home and arrived at Roberts’ around midday. Houston’s soldiers, aware that the Mexican army was advancing on Harrisburg, were concerned that he would continue to retreat east to the Trinity River. They paused by Roberts’ property upon reaching the crossroads at New Kentucky, where he stood by the gate. The soldiers asked Roberts to show the way to Harrisburg, and great shout arose as Roberts pointed to the road that led southeast and on to Harrisburg. Houston took the Harrisburg Road and, on April 21st, his army defeated the Mexicans at the Battle of San Jacinto! The decision to take the Harrisburg Road became known as the ‘turning point’ in the campaign for Texas Independence.

Later that year, the present-day City of Houston was established about 30 miles away and lured the trade away from the thriving Township of New Kentucky, which led to its eventual demise and abandonment in 1840.

Today, the New Kentucky Park and a remaining historical plaque mark the crossroads and celebrate the once booming Township of New Kentucky that resided within Roberts’ property.

2920 RoadHouse Restaurant Bar & Grill is built on the property originally owned by Georgia-born Abraham Roberts (1773-1850) in 1829. The restaurant building is an old home site built in 1967 on this historic site. While the interiors have been entirely renewed and rewired, the original structure still stands, and the internal design and materials honor our local traditions and the history of Texas.

2920 RoadHouse celebrates the Township of New Kentucky and its connection to the Texas War of Independence, while offering a family-friendly environment for a nice meal and a historic property to be enjoyed by all. An almost five-century-old oak tree still stands outside in front of the building, and inside you’ll find trophy mounts and historic pieces on early Texas and of the local community. The menu also honors its provincial roots with traditional southern dishes and a full Texas bar.

Keep me in the loop
For Email Marketing you can trust.

Take A Closer Look at 2920 RoadHouse

From our tantalizing food to our killer cocktails to our beautifully preserved property showcasing authentic Texas history, there’s always something going on at 2920 RoadHouse, and we invite you to take a peek! 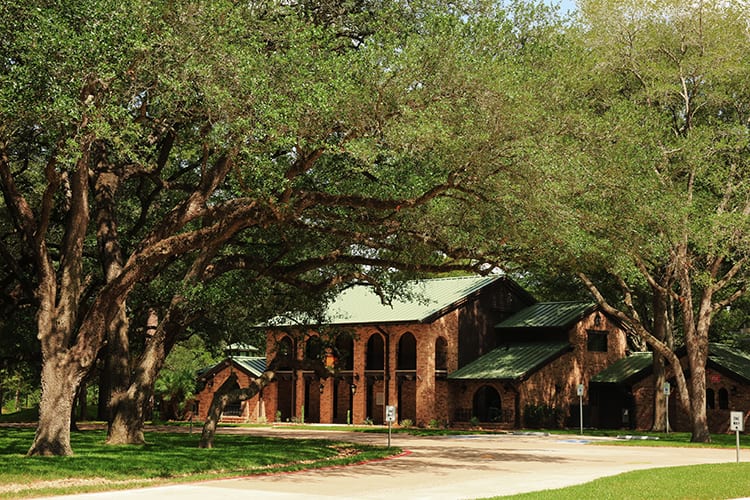 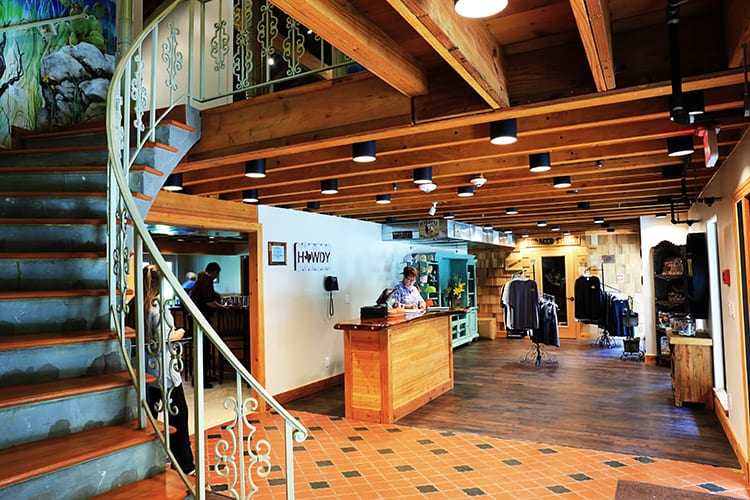 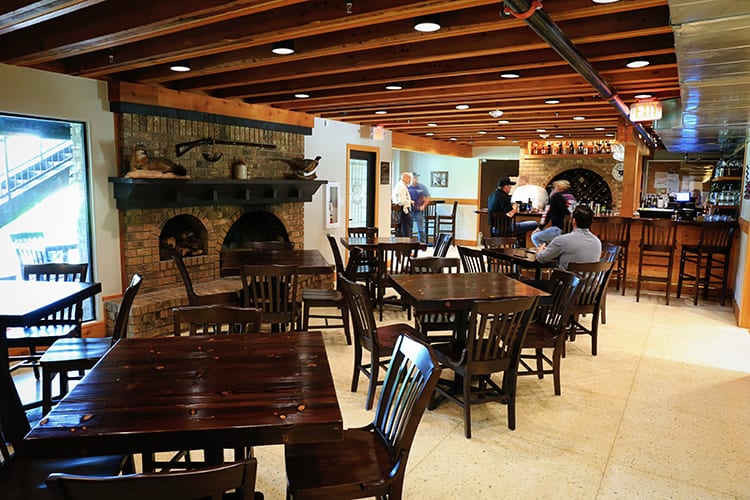 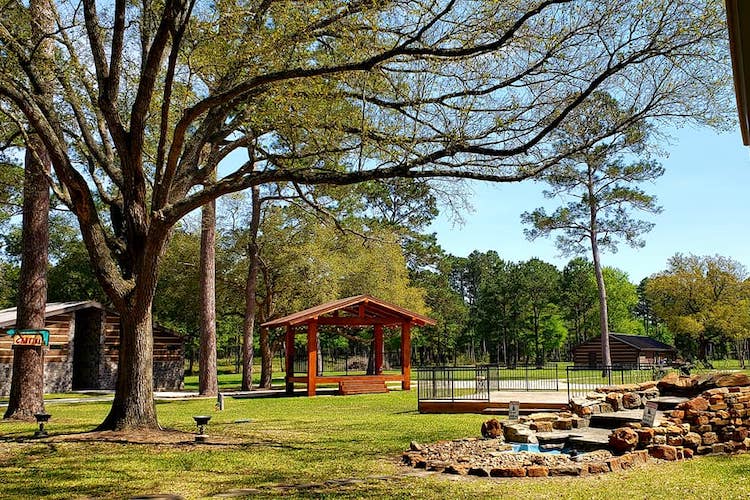